I have never seen Gilmore Girls. But there are certain things I do know about the show, like Rory being one big booknerd and not a loser.

Maybe, Gilmore Girls was the first TV show to prove that not because someone likes to read is antisocial, annoying, a loser or whatever.

So, when I saw that there was a list of every book mentioned on the show, a popular list on the internet that I guess you can find with just a single Gilmore Girls Books search on Google, I was in for the challenge.

I don’t really know if The Rory Gilmore Reading Challenge is a thing or not, but I am making it a thing for me. 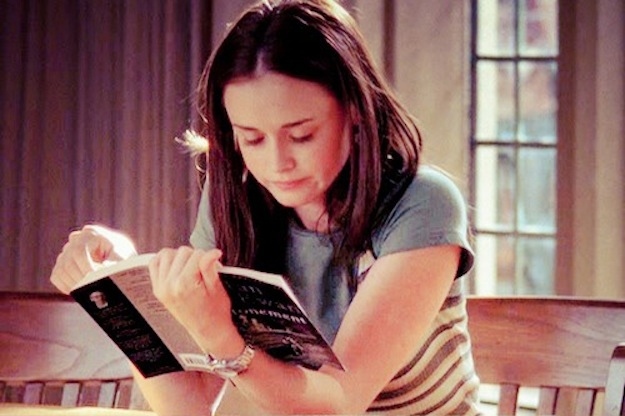 How many have you read?